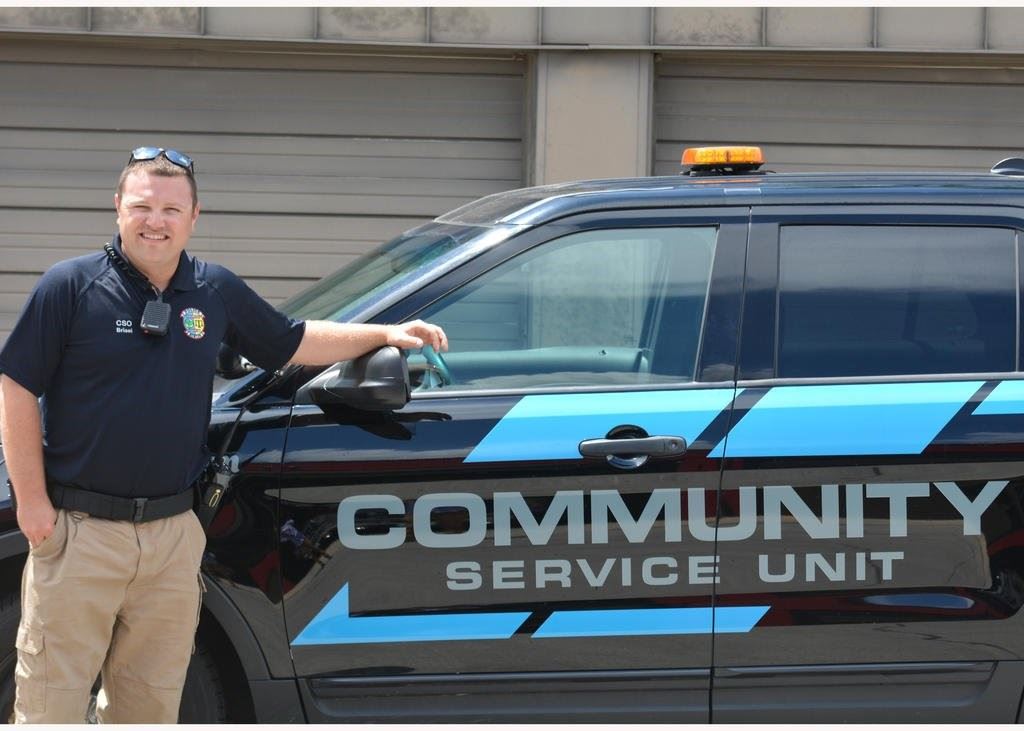 The Community Service Officer enforces parking regulations and animal ordinances throughout the City of Newton.

The CSO also responds to animal-at-large complaints and issues a notice of violations and municipal infractions for city ordinance offenses. The CSO’s other duties include picking up found bikes and other property around town, mailing late notices for unpaid parking violations, assisting with traffic enforcement during special events, and helping with other special projects when needed.

The Newton Police Department enforces a 3-hour parking limitation on marked streets in the downtown area from 8 a.m. to 5 p.m. Monday through Friday as outlined in the City of Newton Code of Ordinances 70.15.

Parking is now permitted for free in the formerly metered lots. 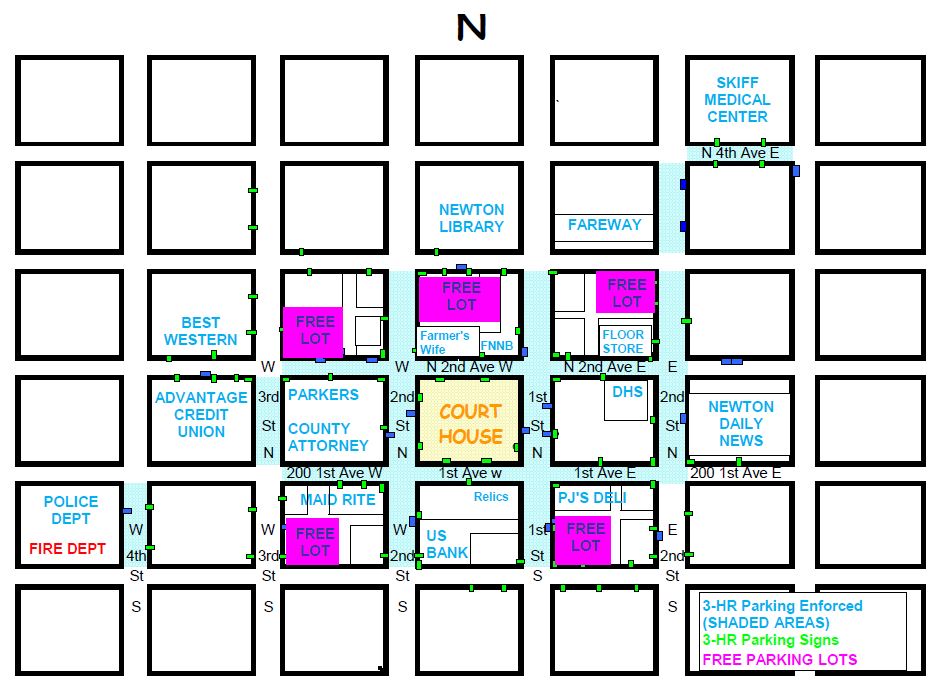 There are three ways to pay your parking ticket:

If you have lost your ticket, front office staff can look it up by either the license plate of the vehicle OR your last name if you have received a late letter.